Have an elegant Italian dinner in an 1841 old church in St. Charles 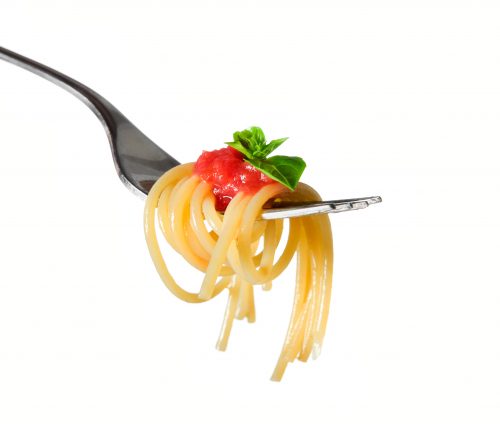 Antonio Lettieri was born in Rocca Di Neto, Calabria, Italy.  He began working in restaurants at the age of 14 in Munich, Germany.  While back in Italy, Antonio honed is craft in the kitchen by studying culinary arts.  His love of food also inspired his love of wine which led him to become a sommelier, making him a trained wine professional specializing in wine and food pairings.  In addition, Antonio is also a Maitre D’, making him knowledgeable in wait staff dining operations.  Upon turning 17 years old, Antonio opened the first of what would become a 17 restaurant franchise chain in Munich.  He would open and run restaurants in Germany from 1985 until the year 2000, upon which he sold his last restaurant and moved back to Italy.  Two months upon his arrival back to Italy, he opened a seasonal, summer restaurant that remained opened 7 days a week from April to September, but then only opened on Saturdays and Sundays from October until March. 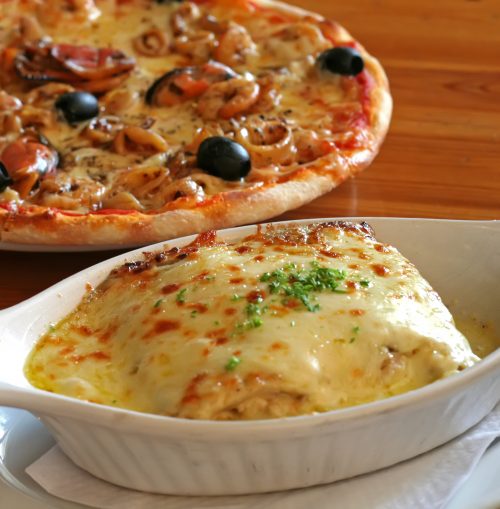 Marinated grilled octopus served in a bed of mixed greens
$17.95

Penne pasta with cubed filet mignon and onions in a spicy tomato sauce, covered in pizza dough and finished in the oven
$25.95 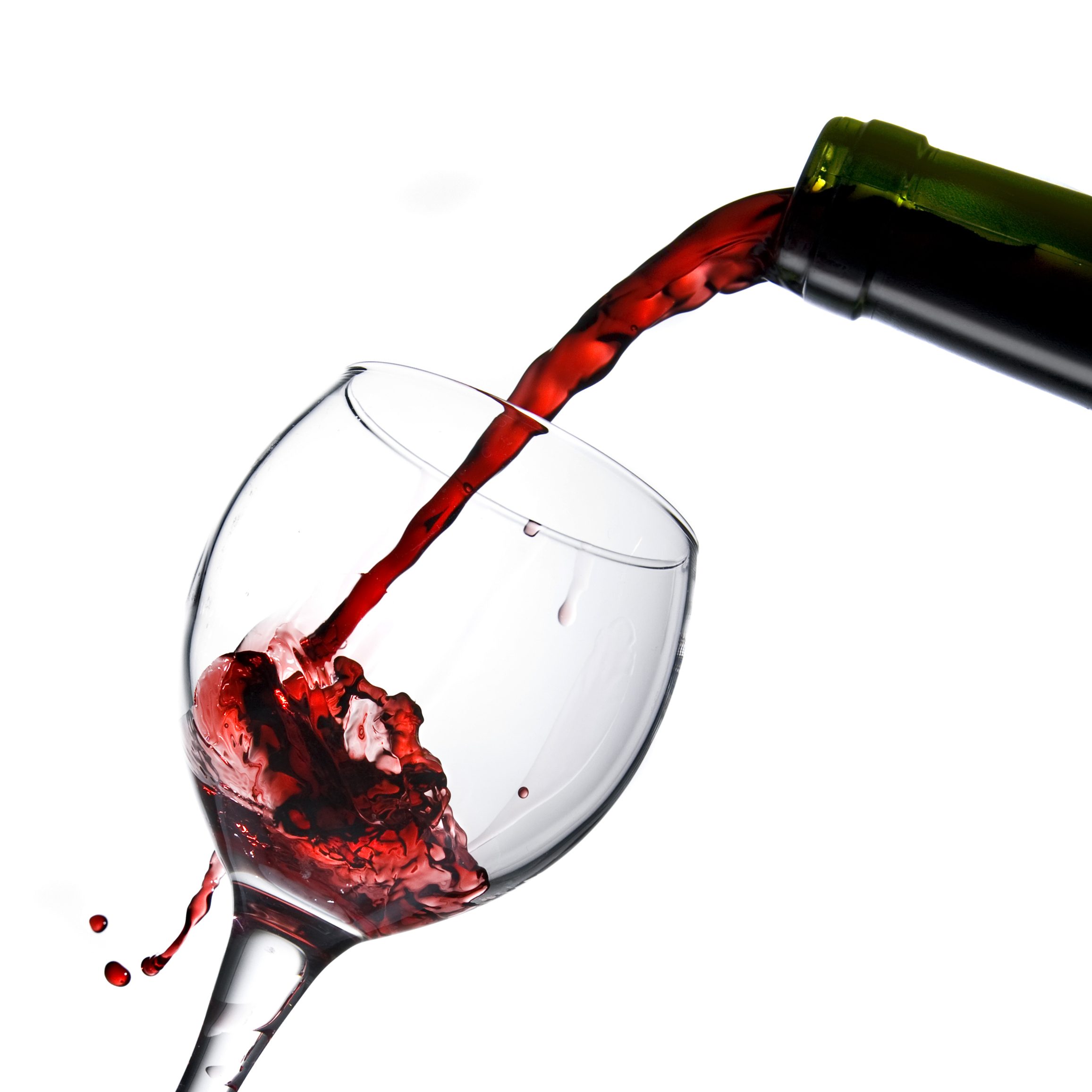